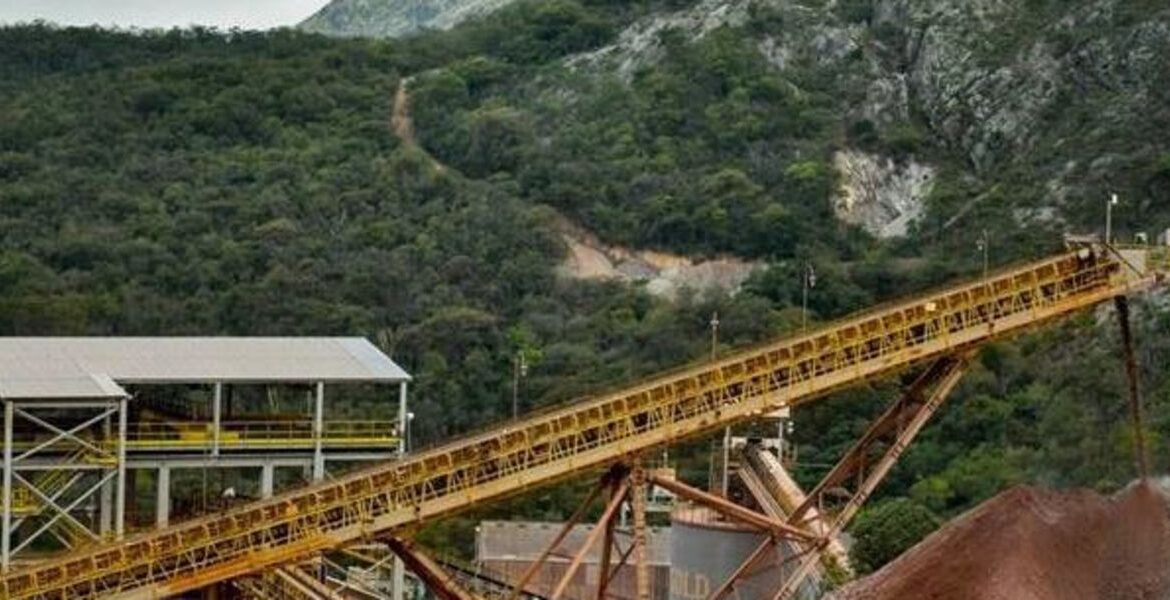 “It takes a lot of work to understand a deal with this level of complexity. … It is very unique for two pieces of the puzzle to fit together the way that these two do. … We are an industry that must demonstrate vision. Technology companies attract impressive multiples because they demonstrate vision and are able to go to the broader market, which sees the vision. … Gold Fields has existed since 1887 and is a stalwart in this industry. It invented many of the mining methodologies such as carbon-in-leach,” said Marrone.

Marrone said that each company has experience which is beneficial to the future development of the assets the other companies have in Brazil, Canada and Chile.

“They manage conglomerate systems in in Western Africa and one of the deepest shaft underground mines in the world, competently and effectively. We have a mine in northern Quebec [Canadian malartic] that will transition from a big open pit to a deep shaft underground mine and while we have an experienced partner, here’s a company which has been doing it for generations. In Chile, they will be going through a development stage asset [Salares Norte] that transitions to operations. There’s no denying they can do that on their own, but we already have two producing assets in the country so that transition becomes considerably different and a lot easier,” said Marrone.

At Jacobina, there is also potential to bring Gold Fields’ knowledge to bear on a geological environment in which it is expert. “We have a conglomerate reef construct in Jacobina [in Brazil] which is almost a carbon copy of what one sees in Western Africa, with a company that has been doing these for generations. … We are planning a multi-phased expansion at Jacobina but just as importantly, we own a Greenstone belt. A conglomerate reef construct is not very well known in the Americas. You find these gold mineralised reefs in Western Africa there is just one in Brazil. We planned a multi-phased expansion to get up to 350,000 ounces, but can that be accelerated as a result of their experience in Western Africa? One of the first comments from their team during site due diligence was why aren’t we spending more money on exploration? They get it because they’ve been doing it for a generation or more. So, can we get another mine from that Greenstone belt? The answer I think is ultimately yes,” said Marrone.

Marrone also sees the acquisition as being better able to surface the value of its 56.25% participation in the MARA copper development project in Argentina. “I don’t believe that it is an issue of who is better to develop it, but of in whose hands is it more credible? Given the greater credibility of a company that in combination is three-and-a-half, soon to be four times the size in EBITDA, cash flow and production, to what we are, that 56% of that asset, has a lot more credibility and is now more likely to be seen that it will be developed,” he said.

Despite gold equities receiving little love from the investment community, Marrone believes the outlook is positive and that investors will eventually warm to precious metals.

“Gold is in a period where nobody likes it, it is challenged and everyone is pointing to the possible negatives. A point that is impressively positive is that we have come back to where this industry was before the last cycle: we are diligent, we study projects, we do detailed engineering before we decide to commit a shovel, the more seasoned companies are more capable of managing our portfolios and managing development-stage assets, and we also recognise we are not prepared to take risks. There is a lot to love. While the market today may be misunderstanding what is happening in the gold space, it is only a matter of time before it becomes very clear that it will come back,” said Marrone. 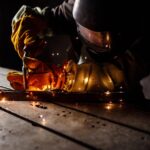